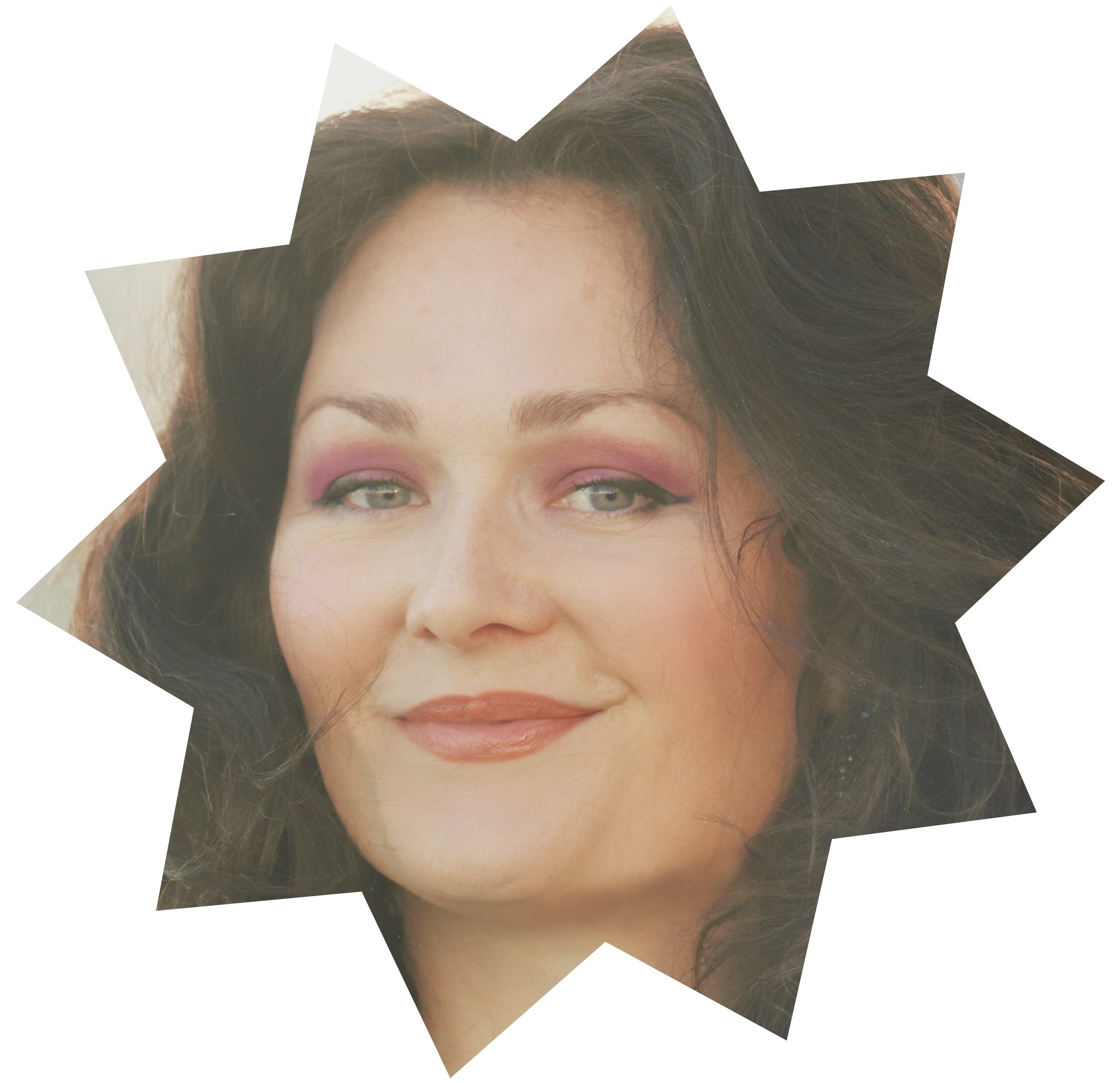 Hi! I’m Nancy. Singer. Traveler. Nature lover. I have been singing professionally for over 10 years.  For many of those years, I was so anxiously trying to build my career that, often, I overlooked the gifts and invitations that singing itself was offering. It had transformed my life without me realizing it.  Singing has reminded me who I am as a soul, over and over. Now I enjoy deep contentment and wonder through living in the presence of who I truly am. I look forward to sharing a song with your loved one to see all of the gifts it has for us to experience together.

Dedicate a song on the phone!

How far do the songs go?

The project develops all over the world does not put limits between nations and has open borders.

What languages are spoken?

Can I also ask for a video call?

The recommended tool is the telephone because it allows you to whisper a song in the listeners ear while maintaining the intimacy of the meeting. If necessary, different delivery methods can be agreed with the artist.

Possessing a voice filled with delicious subtleties and striking authenticity, Nancy Harms has been declared “an original” with “a truly special voice and style” by Downbeat magazine. She has toured Europe multiple times since 2011, performing in France, England, Norway, Italy, The Netherlands, and Denmark. Nancy’s NYC appearances have included her own shows at Birdland, Smalls Jazz Club, The Kitano, 55 Bar, and The Metropolitan Room, in which she premiered “Ellington At Night” in 2015, repeating the show for New York audiences in Lincoln Center in 2016. Nancy’s recording of Ellington At Night received a four-star review in Downbeat Magazine.  In her latest recording, SHE, Nancy stepped fully into a singer-songwriter role sharing inspiring stories of amazing women in her life.  Go to nancyharms.com to learn more.

Can i remain anonymous?

Calls will not be made where the donor wants to remain anonymous. Be proud to give someone a song as a gift.

How long does it take for a song to be delivered?

The songs will be delivered based on the alignment of the stars, the favorable winds and the number of requests received. Be patient i will deliver it as soon as I can.
some of my videos

Do you want to talk directly to me?